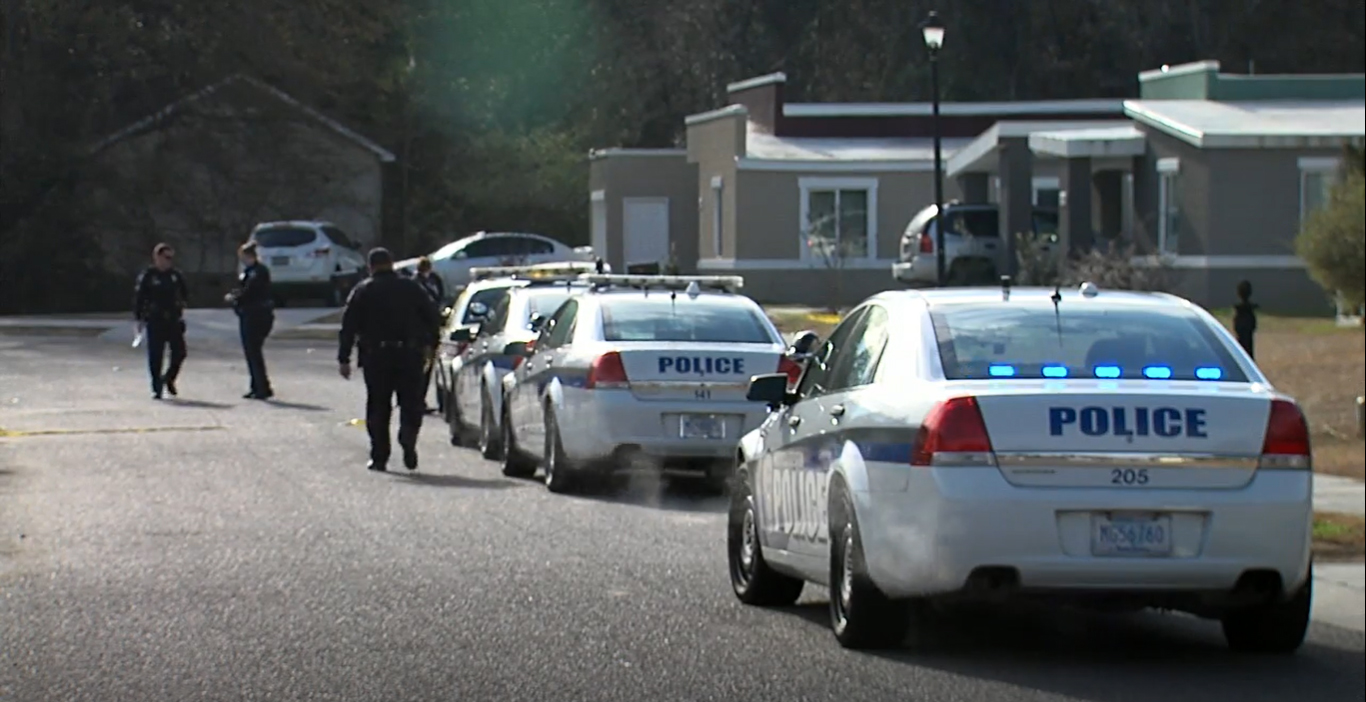 According to the Protection of Persons and Property Act, also known as the “Stand Your Ground” law, a person has the ability to protect himself or herself, even through the use of deadly force, if someone else is unlawfully and forcefully entering a home or occupied vehicle, or if someone is removing or attempting to remove another person against his will from the home or occupied vehicle.

Attorney Ryan Schwartz of Thrower and Schwartz said, “You can meet deadly force with deadly force. If we’re in a fist fight and you pull a knife out, then that becomes an elevated threat. I could use deadly force because a reasonable person would see that as a threat to their life.”

He said this defense can’t always be used. “You’re actually not allowed to elevate the force to deadly force.”

Schwartz also said the law does not provide defense for vigilante justice. He said when in doubt, call police.
I am sure I can help you.
Get in touch with me to discuss your situation.
Get in touch