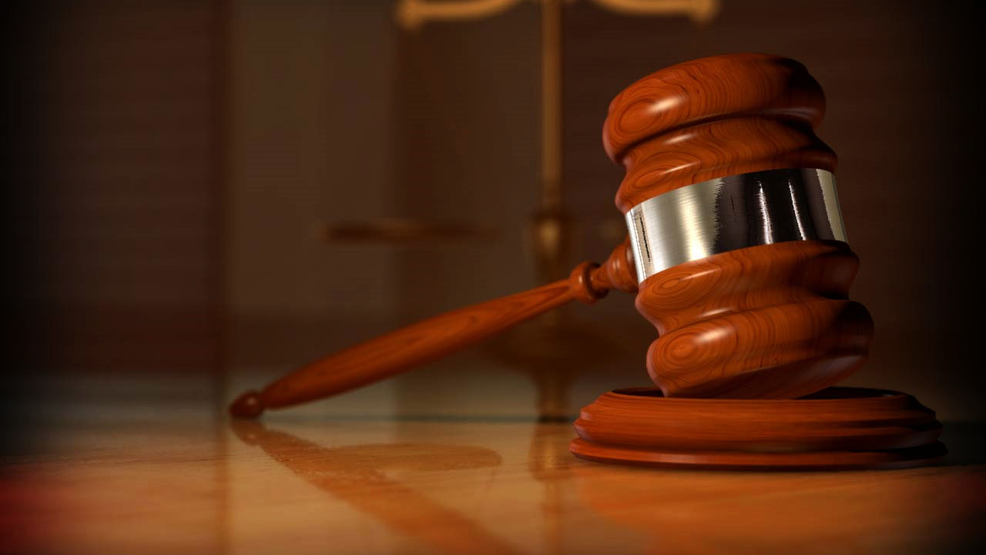 The Dept. of Social Services has been ordered a 22-month-old child returned to his parents’ custody, after the boy was taken from the Johns Island couple in 2017.

The boy was placed in protective custody amid law enforcement suspicions of child abuse over the discovery of 16 bone fractures during a May 2017 emergency room visit.

Ryan Schwartz, an attorney for parents Ashley Joyner and Joshua Coker, says he was able to prove in court Wednesday, Jan. 30, the child’s injuries were the result of a “medical conditions.”

The child, two months old at the time, was rushed to a hospital in May 2017 when his parents discovered unusual swelling in one of the boy’s legs.

An MUSC doctor at the time said the child’s injuries were likely caused by twisting and pulling, as opposed to accidental falls or a metabolic bone disease.

Schwartz said there was “never any bruises or ANY evidence of child abuse,” in a written message posted on his Facebook page.

“People told me this was not a winnable case,” Schwartz said. “They were wrong and we proved them wrong. It was clear from day one this child had medical conditions that caused the breaks and we proved that in court.”